There’s no doubt that recent years have been challenging for Arctic wildlife and people. We’re coming to the end of the warmest year on record, with no sign of a cool-down in 2016. Furthermore, the years 2011 to 2015 have been the warmest five-year period on record, according to the World Meteorological Organization.

It’s a trend that hits the Arctic particularly hard. The region is warming about twice as fast as the rest of the world, and the resulting loss of sea ice and permafrost means loss of habitat and livelihoods across the Arctic.

But there is good news. Communities and governments in the Arctic and beyond are finding innovative ways to cope with rapid change. And just last week, the world’s leaders finalized a global agreement that lays a foundation for long-term efforts to fight climate change.

Here are five success stories from 2015 that bode well for the Arctic’s future: In June, Norway’s Parliament rejected a dangerous offshore drilling proposal from its own Ministry of Climate and Environment. The proposal, strongly opposed by WWF and scientific institutions, would have moved the northern limit for offshore drilling in the Barents Sea to the edge of the sea ice – far beyond the recommended limit set by scientific advisers to the Ministry. 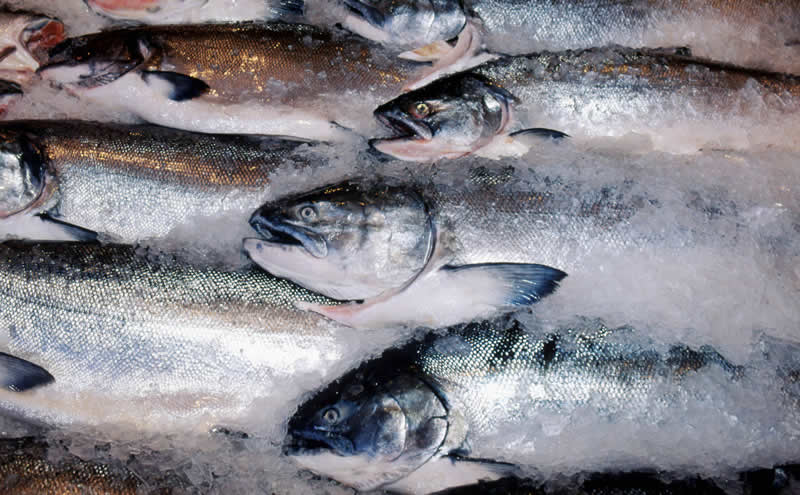 The Russian government announced a ban in July on a destructive fishing practice widely used to catch sockeye salmon in Russia’s Far East. The ban will benefit the communities and Indigenous peoples in the region, where driftnetting has damaged and diverted salmon stocks. The traditional coastal salmon fishery is worth up to $1.6 billion US per year in Kamchatka.

3. Arctic Nations made a plan for polar bears The five polar bear range states – Canada, the United States, Denmark (Greenland), Russia and Norway – committed in 2013 to making the first ever conservation action plan for polar bears. This September, they followed through. The 10-year plan commits countries to tackling issues like direct threats from shipping and oil and gas, and conflict. Sea ice loss is driving polar bears ashore in larger numbers. In the Greenlandic community of Ittoqqortoormiit, encountering a polar bear on the way to school or work is a real, and frightening, possibility. A community polar bear patrol launched this August to scare bears away from town, keeping both bears and people safe. 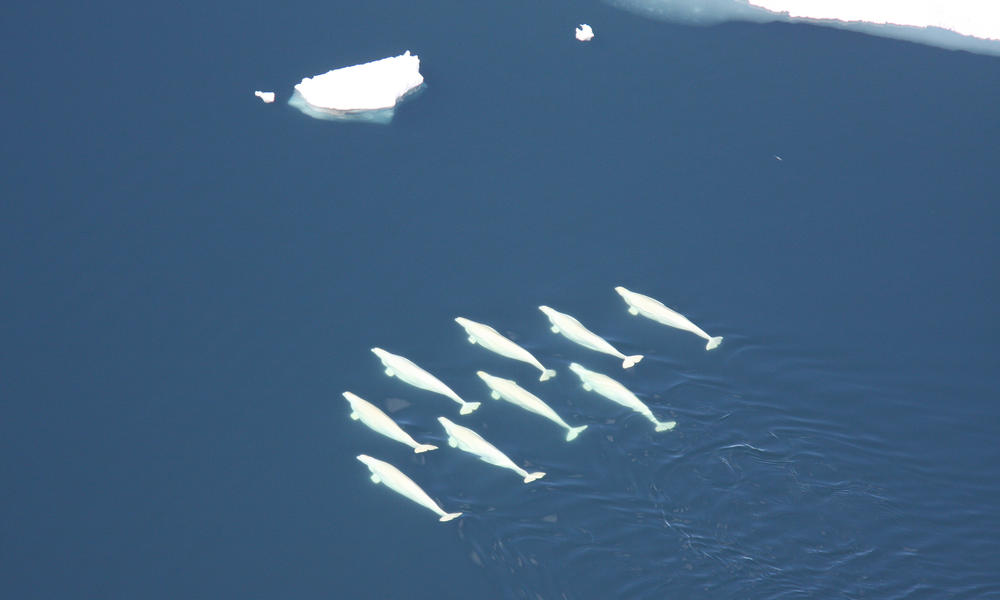 After years of searching for oil in the cold and turbulent waters of Alaska’s Chukchi Sea, Shell abandoned its plans to drill for the “foreseeable future.” The announcement followed weeks of unsuccessful summer exploration for oil and gas.

Along with partners and thousands of supporters from around the world, WWF has called to conserve this special place in the Arctic from offshore oil and gas development for today and years to come.