The Arctic and the future

Share this page
Posted by WWF Arctic in General on 19 October, 2015 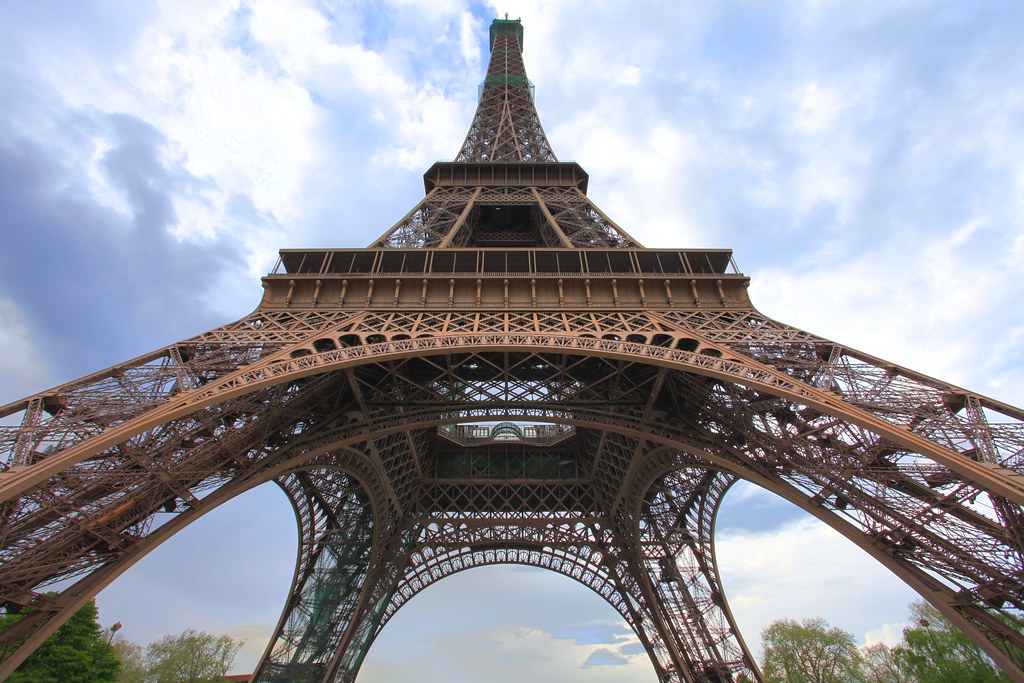 Paris points to the Arctic. © Anirudh Koul / CC BY NC 2 via flickr

As Shell exited the Alaskan Arctic last month, a number of explanations were offered in the media, from a lack of salvageable oil, to over-regulation, to public pressure. Regardless of the reasons, the misadventure serves as a seven billion dollar reminder that development in the Arctic must be designed well from the beginning. Melting Arctic ice looks like economic opportunity to many, but it’s also an opportunity to get the balance of development and conservation right.

At this week’s Arctic Circle Conference in Reykjavik, Iceland, WWF is bringing that perspective to over 1,000 representatives of government, business, Indigenous peoples and industry. Carter Roberts, CEO of WWF-US, argued that we must start by broadening our definition of economic value beyond resource extraction or shipping routes. The natural value of the Arctic as a whole functioning ecosystem – to Arctic people, to wildlife, and the world – must be at the heart of planning for the region’s future.

This change in thinking is urgent. The Arctic is warming twice as fast as the rest of the world, shipping is increasing, and Shell’s exit from the Arctic is a pause, not a retreat.

Data and technology can pave the way for smart development. Countries like Brazil, Mozambique and Myanmar have created highly detailed and carefully researched maps to help find areas of high natural value before development occurs. The resulting development created jobs while protecting important natural values like aquifers and tiger habitat.

Mapping in the Arctic is only one part of the puzzle, however. The region is changing because of carbon emissions from the south, and its future will be shaped to a large part by economic interest from those in the south.